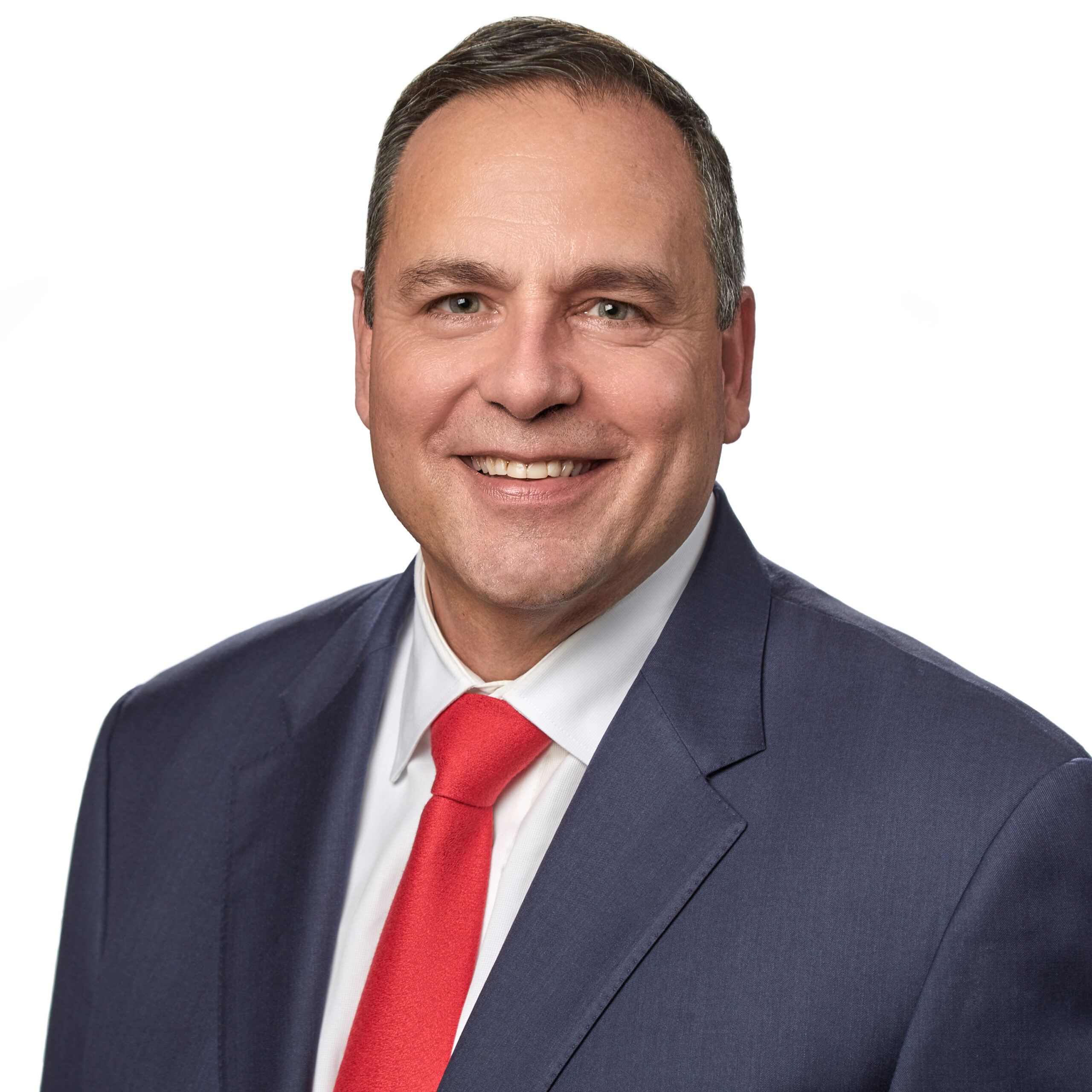 Mark Vergnano serves as the Chairman of the Board of Directors for The Chemours Company, a Fortune 500 $6B revenue chemistry company. He previously served as the company’s initial President and CEO upon its spinoff from DuPont in July 2015 until July 2021.

Vergnano began his career at DuPont in 1980 as a process engineer in its fibers business. He went on to serve the company in various leadership capacities and geographic locales over the next 35 years, culminating in his appointment as Executive Vice President in October 2009.

Born in Hartford, Connecticut, Vergnano received his Bachelor of Science degree in chemical engineering from the University of Connecticut and a Master’s degree in business administration from Virginia Commonwealth University. He is a member of the University of Connecticut School of Engineering Academy of Distinguished Engineers and Hall of Fame. Vergnano was the 2018 recipient of the American Institute of Chemical Engineers’ (AIChE) Government and Industry Leaders (AGILE) Award and was named the EY Entrepreneur of the Year for Philadelphia in 2019.

Vergnano is a member of the Board of Directors of Johnson Controls International.  He is the past Chairman of the American Chemistry Council (ACC) Board of Directors, past Chairman of the National Safety Council Board of Directors, and a past board member of the National Association of Manufacturers (NAM).   He is the present Chair of the Future of Stem Scholars Initiative (FOSSI), a national chemical industry-wide program providing scholarships, mentoring and internships to students pursuing STEM degrees at Historically Black Colleges and Universities.