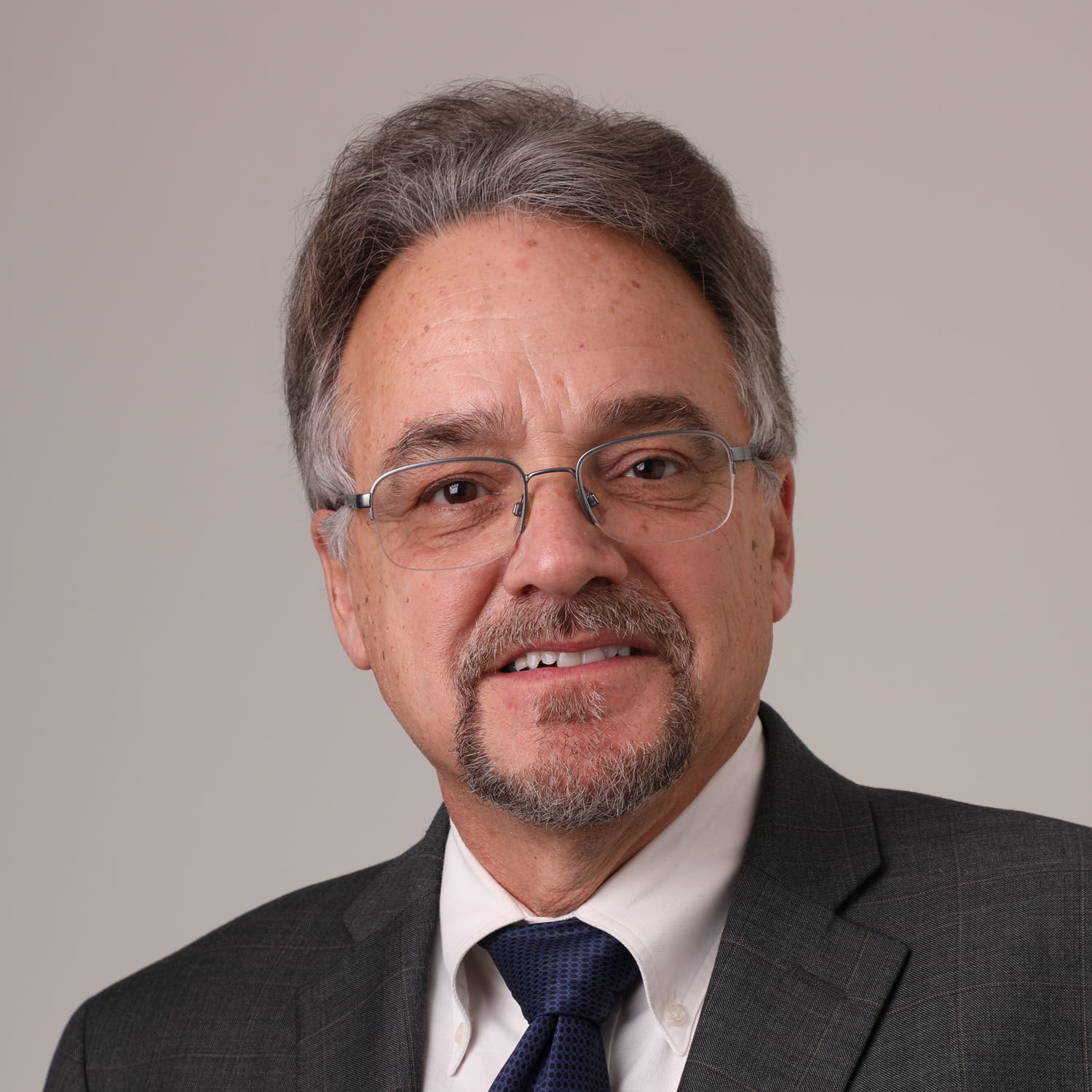 Joseph J. Giulietti has served as Commissioner of the Connecticut Department of Transportation since January 2019.

Giulietti began his career in 1971 with Penn Central Railroad as a brakeman. In 1978, he became a foreman with Conrail (the successor to Penn Central) and joined the newly formed Metro-North in 1983 as superintendent of transportation.

In 2014, Giulietti was tapped by the Metropolitan Transportation Authority to serve as President of Metro-North. He retired from Metro-North in 2017 and then worked as an independent industry consultant.