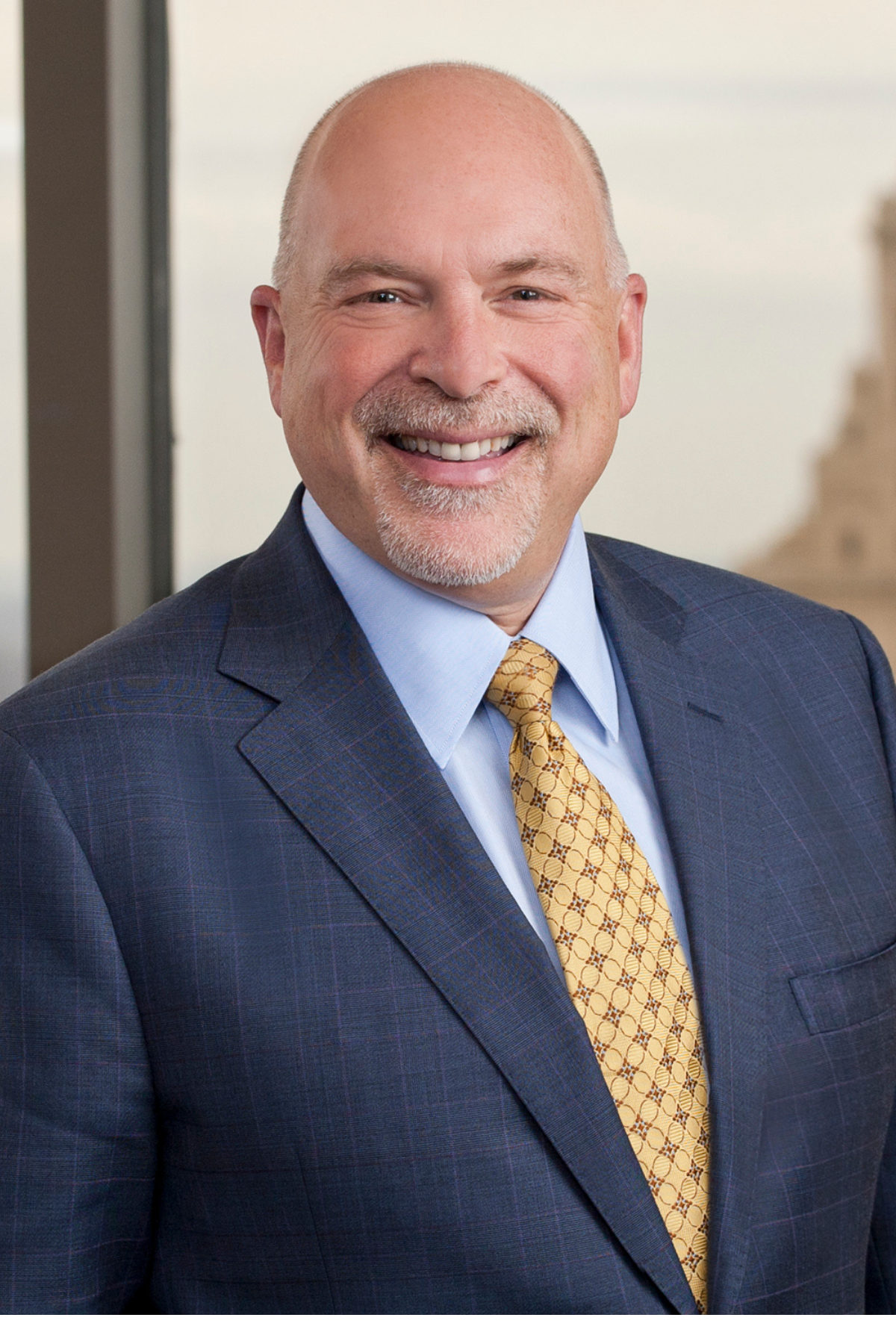 Michael Cantor leads one of the largest intellectual property specialty law firms in the country. After graduating from UConn with a B.S. in Chemical Engineering / Materials Engineering and then earning a J.D. from UConn Law, Michael joined a two-attorney patent law firm. Thirty years later, the firm has grown exponentially to a nationwide firm with offices in Hartford, Washington, D.C., Atlanta, Houston, and Detroit and a global practice. Cantor Colburn’s more than 100 attorneys and patent agents represent a wide variety of clients including Fortune 100 companies, select high tech start-ups, technology transfer offices at universities, government research institutes, and numerous mid-size companies in the U.S., Japan, Korea, China, Europe, Israel and the Americas. Michael has represented businesses from a broad range of industries, including high-technology, entertainment, consumer products and much more.

Michael is a frequent speaker and author on intellectual property issues, and is active in industry associations such as International Trademark Association (INTA), American Bar Association, American Intellectual Property Law Association (AIPLA), Intellectual Property Owners Association (IPO), the Connecticut IP Inn of Court, and the Connecticut Bar Association, where he is a James W. Cooper Fellow. Michael is also active in supporting economic development and innovation. Michael chairs the board of directors of Connecticut Innovations, the quasi-public agency charged with growing Connecticut’s economy by making strategic capital and other investments that encourage the development of high-tech industries within the state, such as energy, biotechnology, information technology, and photonics. Michael serves on many other boards, including the Connecticut Technology Council, the Greater Hartford Arts Council, the Jewish Federation of Greater Hartford, and the Connecticut Historical Society.

UConn has remained important in Michael’s life since graduation. Michael was inducted into the UConn School of Engineering Hall of Fame and serves on the Engineering Advisory Board. He taught patent law as an Adjunct Professor at UConn’s School of Law for more than 20 years. He is a former member of the UConn Foundation. Michael’s wife Shari is a UConn trustee and was inducted into the UConn School of Business Hall of Fame, making them UConn’s second Hall of Fame husband and wife. Two of their four sons attended UConn, one as an undergraduate, one in law and one in business.